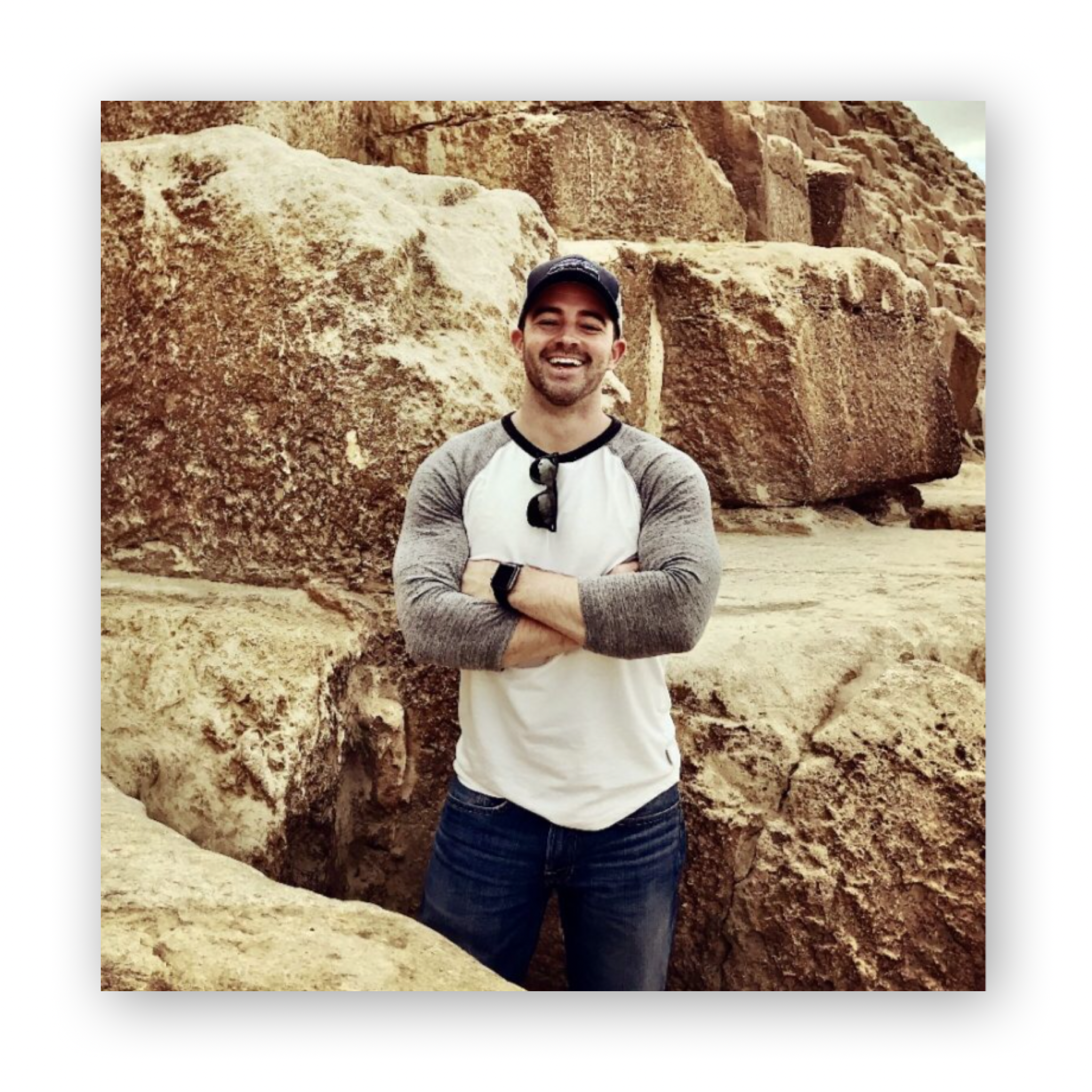 I grew up like a lot of you. Middle class, small town living, in my case, rural New Hampshire. At a young age I was forced to appreciate hard work and relying on myself. Both of my parents owned their own businesses and always expected their kids to carry on the same traditions. My mother owns and still runs a cleaning business and my father has had a very large painting outfit for over 40 years. Throughout high school and college I worked every day with my dad and eventually became his foreman, managing all the painting crews.

It’s funny because every kid either wants to be just like their parents or the complete opposite when they grow up. The longer I worked for my dad, the more I realized I didn’t want anything to do with his business and started seeking out other passions and interests – real estate was not one of them.

After college I quit the painting business and decided to go work for my uncle who was the president of a bank. I was always drawn to the allure of Wall Street and all the money associated with it. Mind you, it was 2008 and I had no idea that the financial system and the whole economy was about to melt. Three months after starting at the bank, I pulled up to work and everyone was standing outside. This is how I found out the branch was closing down; locked doors and crying coworkers. Now what?

It was back to painting, but this time to save money and move to Southern California. I had done a semester at Cal State and fell in love with the lifestyle and decided to make a go at it. Six months later I moved to CA with a little cash and a promise of an interview at another bank. This was 2009, still no luck getting a job in finance, so I had to work a bunch of odd jobs – Sherwin Williams, overnight shifts at Kohl’s, sold stuff on ebay, anything I could do to make a buck.

Then I caught a break. One of my mom’s cleaning clients got me an interview at a startup aerospace distributor. They offered me a job and I stayed with them for three years before deciding CA wasn’t for me. After a brief stint in Miami (another aerospace startup) I ended up in CT where I discovered real estate.

It was now 2014 and after years of my parents telling me to buy a house, I caved and started looking. I reached out to my uncle (same uncle) and was able to secure a mortgage preapproval. Long story short, I found a large house that had a partially completed walkout basement that my dad and I converted into an accessory unit/ inlaw apt. With very little money down, I “house hacked” and moved into that basement for two years while I rented out the larger, upstairs portion of the property. With their rent, I was able to essentially live for free! Over the next two years I spent my time figuring out how to be a landlord as well as continuously looking for my next property.

In 2016 I found my next break, a 9 unit in New Hampshire, with seller financing. It was a win/win for me. I knew the area well and also had the ease of financing that particular way. It took time (three years to be exact) personal and paid, money and sweat to rehab the building to what it is today… a stabilized profitable asset that I can build off of.

Most recently I purchased a 15 unit property, only a few blocks the from my 9 unit, which brings the portfolio to a total of 26 units, spread across four properties, in two states. I manage the business, ChadPADS, with my girlfriend Holly from our super small apartment in downtown Boston with plans to start scaling up the business through syndication.